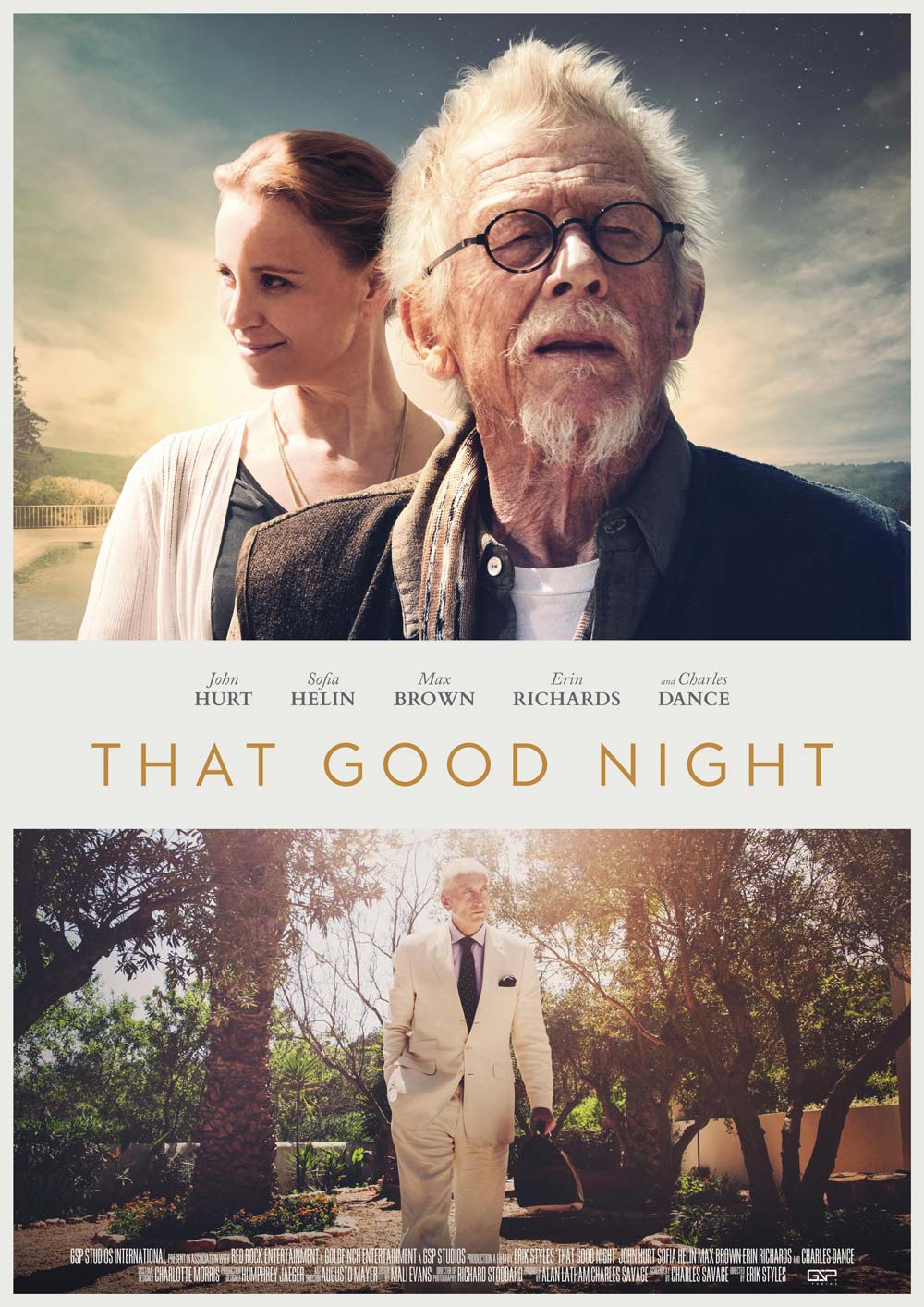 Ralph, a once-famous screenwriter, is in his seventies and terminally ill. He has two final missions: to be reconciled to his son, Michael, and, secretly, to ensure he is not a burden to his wife, Anna, as he goes “into that good night”.