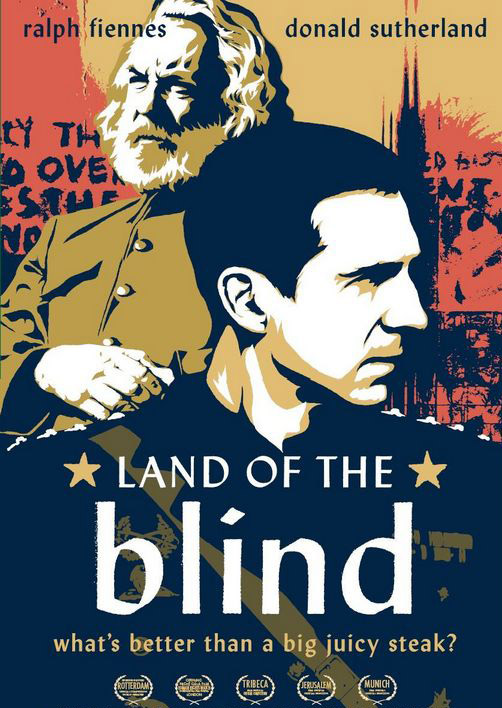 A soldier recounts his relationship with a famous political prisoner attempting to overthrow their country’s authoritarian government. The film plays as both taut political thriller and broad farce. It’s a grim sign of the times that even the most outlandish aspects of this world feel like political deja-vu.