Guy is currently scoring a new film ‘The Silver Skates’, directed by Michael Lockshi.  The film is due for release in 2020.

New Year’s Eve of 1900. Mathew, an 18-year-old son of a poor lamplighter, is the best delivery boy of an elite bakery. After arriving three minutes later than his delivery time, his boss fires him. Mathew desperately needs money to help his dying father. Meanwhile, Alice, the daughter of a high-profile official, is languishing in her father’s mansion. Her dream is to study sciences and get a university education, but her father considers women suited for the traditional role. They come from two different worlds, yet Fate – as personified by Alex, the head of a pickpocket gang – has brought them together. Mathew’s skating talents find good use in the gang, and Alice wishes to escape her father’s strict control with the help of her new friends. There is someone, however, who wants to stop their endeavors: it is Arkadi, Alice’s fiance, who is also her father’s friend and the head of the policemen’s flying squad. 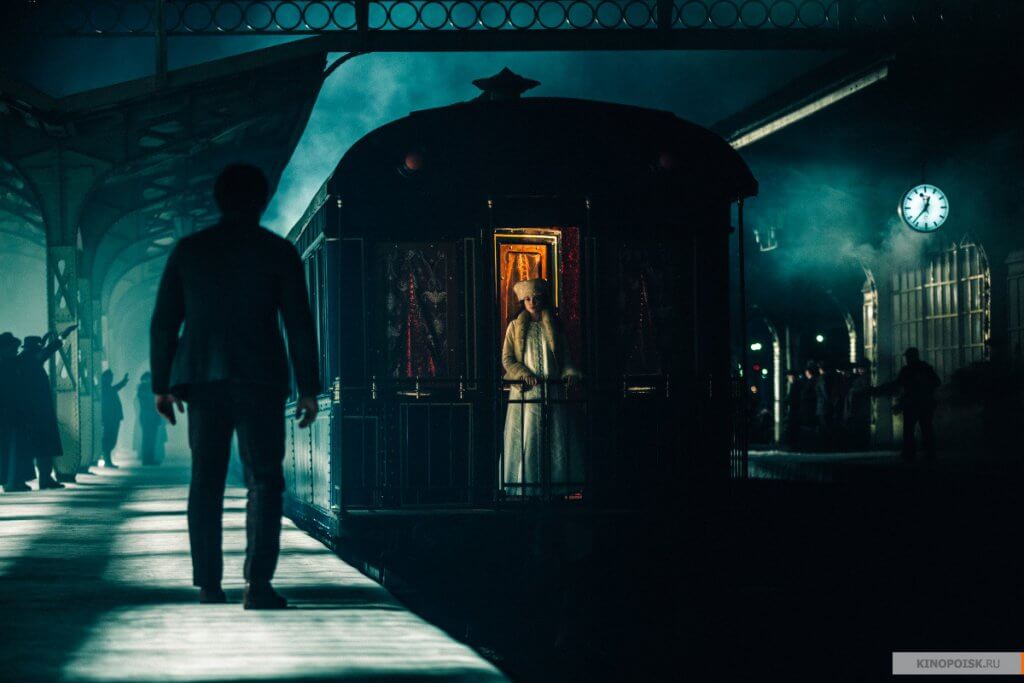